Have you noticed recently that your PC seems to be freezing more frequently, rebooting or having problems accessing files or programs?

When it does eventually access those files are they corrupted?

Even worse, if you’re a Windows user is it that dreaded BSOD (Blue Screen of Death)?

For Mac users, you get stuck at the boot up screen with three beeps sounding. Corrupt files can be a symptom of a broken file system, but if you have encountered several of these issues, then the chances are that you have bad RAM.

RAM is one of the most important components of your computer, up there alongside the processor and CPU.

This Random Access Memory is the area that your computer assigns to vital tasks, like the operating system and many applications. It’s also the memory which stores the files you use as the computer is switched on.

Being a volatile kind of memory, as soon as you power off or reboot, the RAM is emptied.

Modern computers contain more RAM than their predecessors due to the RAM hungry nature of the latest operating systems and applications. These 8GB, 16GB or more of RAM often come in banks of multiple chips. Where there are more chips there’s more to go wrong.

Fortunately, RAM failures are very rare but, as memory gets older, just like humans, it can deteriorate.

It could also be that any RAM you have added yourself doesn’t work well with your older system.

Before you start pulling out RAM chips at random, you will need to diagnose them first. This way you will be able to tell which stick, or bank, of chips is bad.

The good news is that both of the major operating systems, Windows and Mac OS come with built in RAM diagnosis tools and there are also many third-party applications too.

Let’s take a look at how you can use these built-in tools before checking out some more popular third party apps to check the health of your computer’s RAM.

How To Test Your Windows RAM

The quickest way to test your memory in Windows is to use the Windows Memory Diagnostic.

This requires you to reboot your system, so you should save any open files you may be using and close down all running applications.

From the Control Panel, click on System and Security, then select and click on Administrative Tools. Here you will find the shortcut for Windows Memory Diagnostic, which you double-click on to open. Alternatively, you could use the keyboard shortcut of Windows key + R and then type mdsched.exe before clicking OK to launch the tool.

Select the “Restart now and check for problems” option and click to restart your PC. If you are busy using applications and can’t yet close down, you can choose to schedule the tool to run next time you reboot or start up your PC.

Your computer will reboot and start in the Windows Memory Diagnostic environment, with the test starting in Standard mode as default.

Pressing the F1 key will allow you to choose from Basic, Standard or Extended mode. This will determine how long it takes and how effective the test will be.

Be warned that the Extended test can often run for up to eight hours, but it does carry out the most exhaustive set of tests. All you have to do is sit back and wait.

When the tests are finished, your computer will reboot and, hopefully, a notification will appear in your taskbar telling you that no errors were found.

If any errors in the RAM were detected a Windows Memory Diagnostic dialog box like the one below will appear.

Sometimes when an error has been detected, or the test fails, looking in Event Viewer in Windows can show you which module has the problems.

If it is unable to determine which module has failed, you may need to individually remove each module and run the test again until you find which one is faulty.

Using A Third Party App In Windows To Test RAM

Sometimes the Windows Memory Diagnostic may come back with no errors, but you may still be convinced that your computer has a RAM problem, or maybe you want a more detailed analysis of your memory without having to use Event Viewer.

The go-to app for many years for testing RAM has been MemTest86.

It was originally designed for 32-bit architecture, hence the 86 in the name, but it now works on 64-bit systems and supports all the latest technologies, including DDR4 RAM and ECC RAM.

If RAM issues have led to a problem with your OS, there’s no need to worry as MemTest86 is self-booting from either a USB stick or a CD.

It can even be used with Mac, Linux or older DOS computers, with or without the OS working.

Simply use another computer or a friend’s laptop to easily make a bootable image of the program.

If you do find any errors with the RAM, the safest thing to do will be to eventually replace it.

For anyone who is unsure of how to change or install RAM, there is a very detailed wikihow article which explains the process here.

How To Check For RAM Issues On Apple Macs 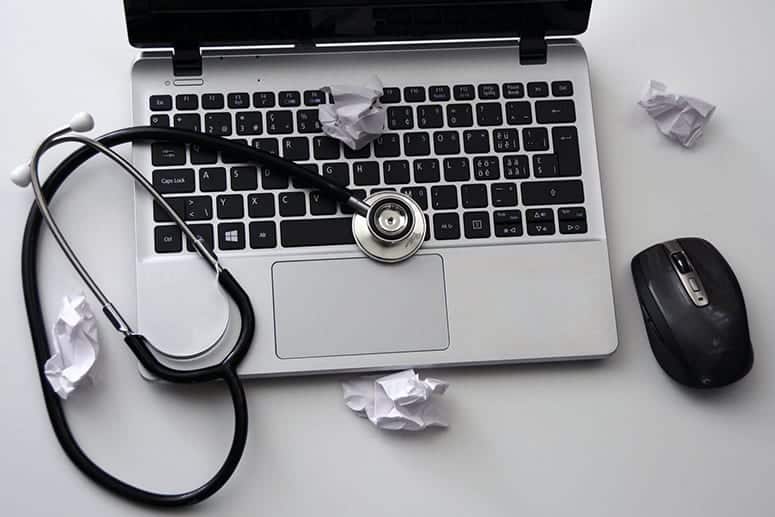 Just because you have a Mac, don’t assume it won’t suffer from RAM failure too. Before the startup chime even sounds, if your Mac beeps three times and fails to boot, this indicates the RAM needs replacing.

Failure to boot is never a good thing but the three beeps is your Mac’s way of telling you that one or more of the RAM modules has failed the standard boot-up diagnostic tests.

It is easy to check the health of your Mac’s RAM using the built-in tests.

It’s as simple as restarting or rebooting your Mac while holding down the D key on your keyboard as soon as you hear the boot up chime. If you have one of the newer Macs, you will find that the memory test starts automatically.

The easy way to tell is that the diagnostics interface has a grey or black background.

Older Macs will feature a Diagnostic section where the background is blue, and you will have to manually click on the middle tab labelled Hardware Tasks.

Place a tick in the box for Perform extended testing and click on the Test button at the top of the box.

If you have formatted your disc to reinstall OS X, you may sometimes find the diagnostic tool is missing from your computer.

If pressing D after the startup chime doesn’t bring up the test page, then retry but press Option + D for your Mac to search online for the tests to download.

It can take a few hours for an extended memory test to complete but, once finished, your system will report if it has found any errors in the RAM.

If you do have errors, it’s always best to address them by replacing the RAM.

Macworld offer a very good resource which shows how you can either upgrade or replace the RAM on your Mac.

This can be found by clicking here.

Typing “RAM” into the search bar of the Mac App Store will bring up many utilities for checking the health of your Mac’s RAM.

Each one may test your memory in different ways and possibly detect an issue that others will miss. Many are free apps and it’s recommended that you use more than one.

The ever-popular, free memtest is also available as a Mac program which can be used in the Terminal command-line.

In OSX, you can download a graphical “wrapper” or interface for the memtest command-line tool called Rember, from Kelley Computing.

This front-end GUI makes it easier for the user to choose the number of test loops and the amount of memory to be tested.

The “Log” tab makes sure you can monitor the memory testing too.

Third party apps will use some of the resources of your system and may limit the memory which can be tested.

As memory tests are designed to only test the RAM which is available, it is recommended that you run it with as little an operating system as possible.

If using Memtest or Rember, choose Safe Mode (if you require a graphical interface) or the best option, which is Single User Mode.

Both modes will make sure more RAM is available to be tested.

Apple Hardware test offers a better option in some ways, as it loads only the most basic operating system needed to run and just loads the required test, meaning the RAM isn’t busy with anything else.

How Often Should You Check Your Computer’s RAM? 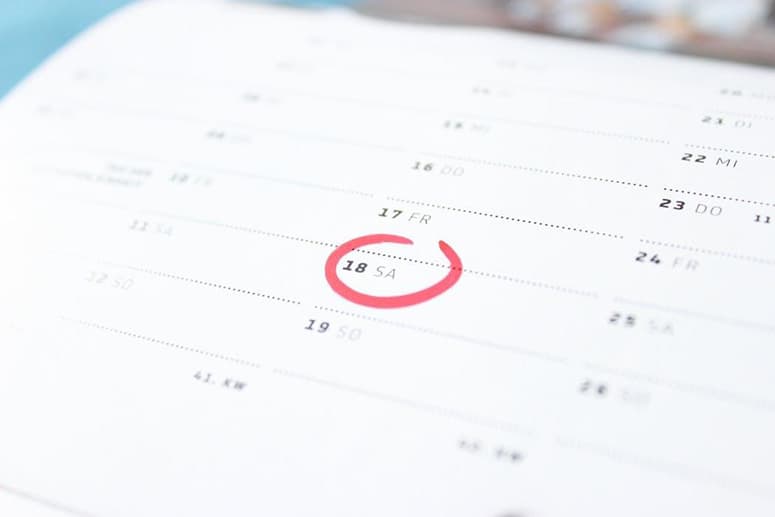 Defective RAM may be responsible for all sorts of problems in your computer.

If your computer shows any of the symptoms of frequently crashing applications, slowdowns, random reboots or even worse, the blue screen of death in Windows or three tones before boot on Macs, testing the RAM may put your mind at rest.

Checking the health of your computer’s RAM isn’t like stress testing a graphics card, which may eventually fry your computer.

It’s just a series of hardware tests that check to see if the RAM is working. However, some extended RAM tests can take significantly longer periods of time, depending on the amount of RAM you have.

Unless you suspect you have RAM issues, most users find that testing once every year or two is adequate.

For most computers, unless it’s a sealed unit like the new MacBook Pro or MacBook Air, changing the RAM isn’t a big deal.

When you do buy new RAM chips, ensure you keep the receipts and packaging.

Most RAM manufacturers now offer lifetime guarantees for their products.

Test the RAM thoroughly when you first receive it and periodic testing can tell you whether the memory is working correctly or not.

If you detect an error, then contact the manufacturer for a replacement or a full refund of the original purchase price.